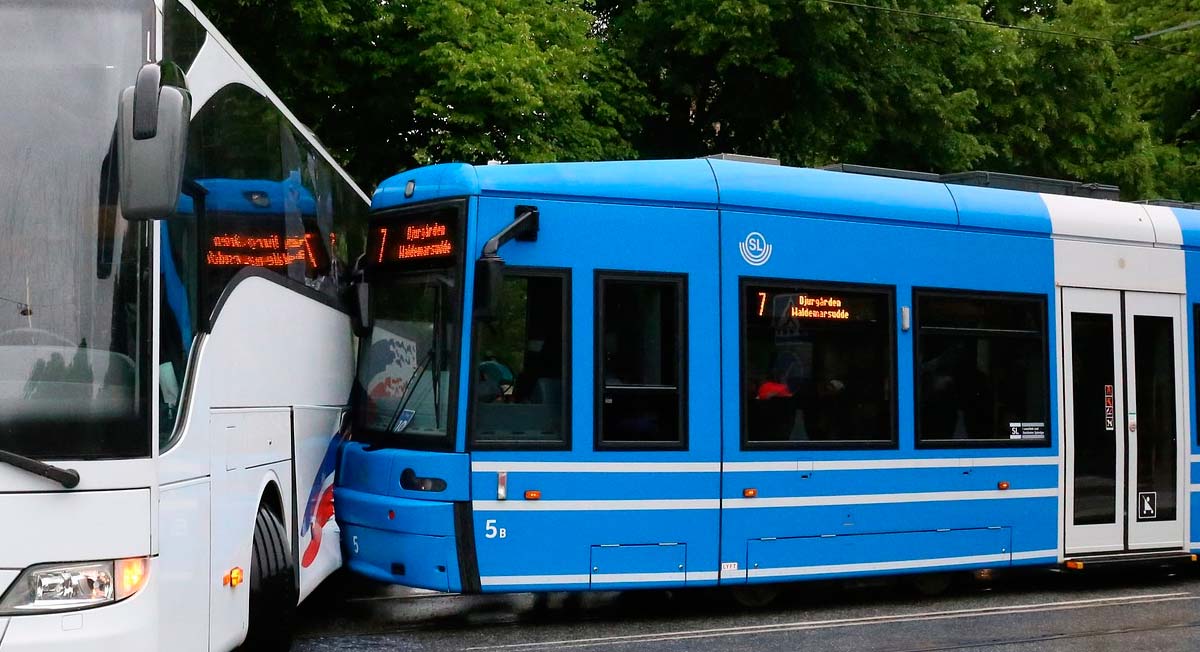 An analogy should be considered in preface:  If we merely buried the dead without an autopsy, how far along would medicine be?.  Another mode is the age-old adage for the definition of insanity, which is doing the same thing over again with the same unsatisfactory results.

There isnt an independent vendor or in-house claim representative who has a continuously successful 100% close file rate.  At some point, we have all re-opened a file for one reason for another, and thats particularly true with regard to wind and hail perils in the property coverage sector.

The majority of independent adjusters and claim professionals do not have the same access to post-claim activity that Carriers and Underwriters do.

Its true that a small number of independent claim providers regularly receive access to final claim settlement, often delivering settlement checks and obtaining release.  When it comes to the majority of more simple claims, such as hail, wind, property and non bodily-injury auto, there often isn’t any post-claim data available.  This creates somewhat of a short-fall for both the insurer and vendor, particularly in the 21st century.

The first argument most carriers and underwriters typically make here, is that no need exists to let the vendor review (or even know) the disposition of the file after their independent services are completed.  This argument also exists in several other types of coverage.  Essentially, the carrier assumes that if the independent vendor has completed the file, then it is closed, and there is nothing else to discuss; move on to the next file.

Conversely, many independent claim offices will argue that (1) since they are on a flat-rate pay scale (which ends when the claim is closed) there is no profit to be had in revisiting the claim; (2) they ultimately have no interest in creating additional burden for themselves; and (3) since the file is closed there is no need to re-visit old business.

Lets take a look at a good example of where this information becomes important.

Assume that Carrier A provides insurance coverage and has a need for field-level independent claim services.  Service Vendor B is the provider of those services and no third party administrator (TPA) is involved.  The business relationship between the parties is strictly residential property claim adjusting, and that A requires B to reach an agreed figure concerning the cost to repair the recorded damages.

The adjustment of the losses is completed in a timely manner by B, and a verbal agreement is obtained with the insureds contractor of choice on the cost to repair damages.

Weve seen these files come back to our office 30, 60 and 90+ days after the file is closed.  The case is often one where the contractor has submitted a supplemental bill of sorts directly to the carrier; a subject deserving its own post.

Even though the vendor agreed to a flat rate schedule and already sent an invoice for services (and often received payment for service from the carrier) there is somewhat of an unspoken condition:  If vendors want to keep the business of the clients business, they will re-open that file, re-examine the entire estimate, and make some supplemental recommendation that satisfies the insured and client; albeit via communication with the contractor.

Well discuss the extended effect these contractors have in another post, but the matter at hand is that vendors rarely find out the amount actually settled for, whether the claim was ever entrenched in litigation, or if the file was subject to a regulatory complaint.  Merely because we re-submit the file doesnt mean supplemental indemnity was issued.  Litigation isnt likely in the foregoing scenario but it can be with other types of files.

The potential valuable information in a closed claim can include:

1. Gathering tremendous amount of data on contractor estimating behavior and cost variance.  As preface here, most of the property (structural) insurance world is disillusioned into believing most parties [should] use a particular brand of estimating software.  Evidence shows that contractors alter the line-item pricing of that software on a regular basis, but that is yet another subject for another discussion, time, and place.

When files are reviewed or altered post-vendor activity (by the carrier at their own cost) a great deal of information is left behind.  We can assume the carrier merely wants to indemnify and move on, but that leaves too much trust in the hands of the companies that create estimating software and contractors, particularly with regard to neighboritis.  Sure, the carrier has made an official decision to provide or deny supplemental indemnity, but its all too often done out of urgency rather than necessity, that is, unless you think crossing the lines of urgency and necessity is a good idea.

Since carriers shouldn’t be directing their insured to a specific contractor (yet another topic for a separate post) and isn’t a good practice to direct their vendors to work with specific contractors, this would allow vendors to compile information on each contractor and compare them to each other, rather than on a claim by claim basis.  In theory, independent claim professionals could begin to gather data at their own cost and make use of it at their own discretion.

2.  The factors that contributed to final settlement and/or re-examination.  When the justification for re-exam was merely a difference in cost, then we know a pricing issue existed, and the other causes here are exclusively applicable.    If its just a matter of a client/carrier either being too busy for review, or feeling the responsibility still rests with the vendor (even after an agreement was made with the contractor) then we can still use that information to determine which clients need better support.

3.  Compiling information to learn the average breaking point of the insured. This data set might help to understand the average variance point where an insured is likely to re-open a claim, and whether or not such activity is motivated purely by dollars, or by contractors.  The internal perspective of people associated with claims logically wants to believe the motivation is dollars, but we don’t know how much pressure contractors are putting on the insured.  We can always anticipate that contingency contracts play a factor and that insured generally speak through their contractors, but that theory is really a guessing game to which we have no factual evidence for support until taking a full review of post-claim statistics.

5.  Identifying key characteristics in claims that end up in litigation, appraisal clause dispute, or regulatory complaints.  Compiling these post-claim activities and comparing them with the loss will help vendors identify which claims are more likely to land in post-claim activity before it happens, and to help prevent these scenarios.

While it likely that a number of consulting companies already examine the foregoing information, none if it is normally made available to independent vendors.  This ultimately means were not learning what can improve from all available resources.  The primary reason is that these files are essentially trade secrets that are bought and paid for by the carriers, if not completed internally.  Carriers cannot give too much direction to an independent company because it would cross the independent or impartial line, and cause quite a ruckus in litigation or other post-claim activity.  Either way, it seems short-sighted to restrict this information from vendors that process claim information independently.