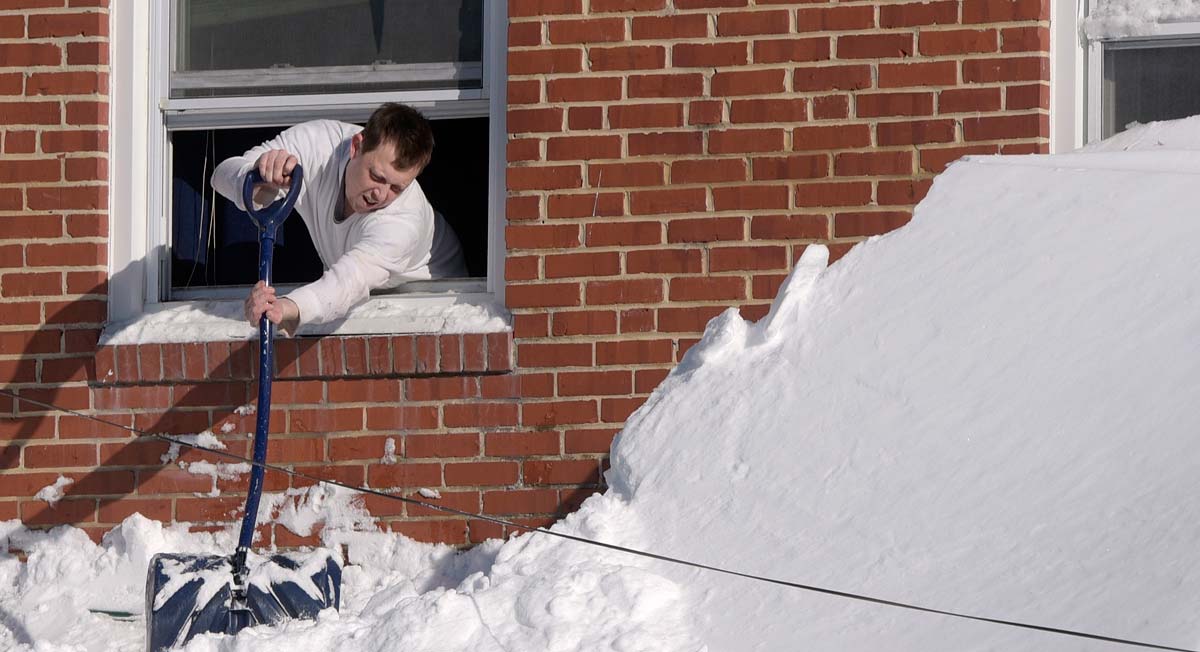 There arent too many other things that go hand in hand so well as blizzards and insurance claims, except for maybe holiday food and weight gain. Today marked the pinnacle for one of the worst winter storms in the Eastern United States.  The storm has left tens of thousands stranded in vehicles and subways alike from the Carolinas up to Maine, causing the bulk of problems in New York City where there isnt much of a place to put the 16 some odd inches of heavy white frozen precipitation.  It was recently reported that the Big Apples 5 boroughs are entrenched in a backlog of over 1,200 emergency calls caused by the immobility of police, fire and emergency worker personnel.  We could ramble on for pages about the length of the storm and the problems it has caused, but were here to ramble about insurance claims related to these storms.

A quick listen and look at the NYC police and fire radio frequency scanners hosted by the great folks at Radio Reference, will find that NYC fire and police are undoubtedly a busy group of course, we had a feeling that was already the case.  The radio transmissions haven’t slowed down for weather.

When people think about blizzards it should be no surprise the most common type of insurance claim is automobile related.  Taking a moment to realize the extended depths of personal injuries and civil liability though brings us to produce this list of common insurance claims related to blizzards:

This list represents many of the various coverages which can be exposed in a blizzard or winter storm.  As always, exercise caution when traveling in a winter storm and try to protect yourself from damages.  Unfortunately a flood of claims during a storm can mean short delays from your insurer in response to these losses.  You should always try to mitigate your own damages and preserve any evidence (take photographs) of losses you incur during a blizzard or winter storm. Contact your insurer or agent immediately about a covered loss you’ve incurred as a result of a storm.