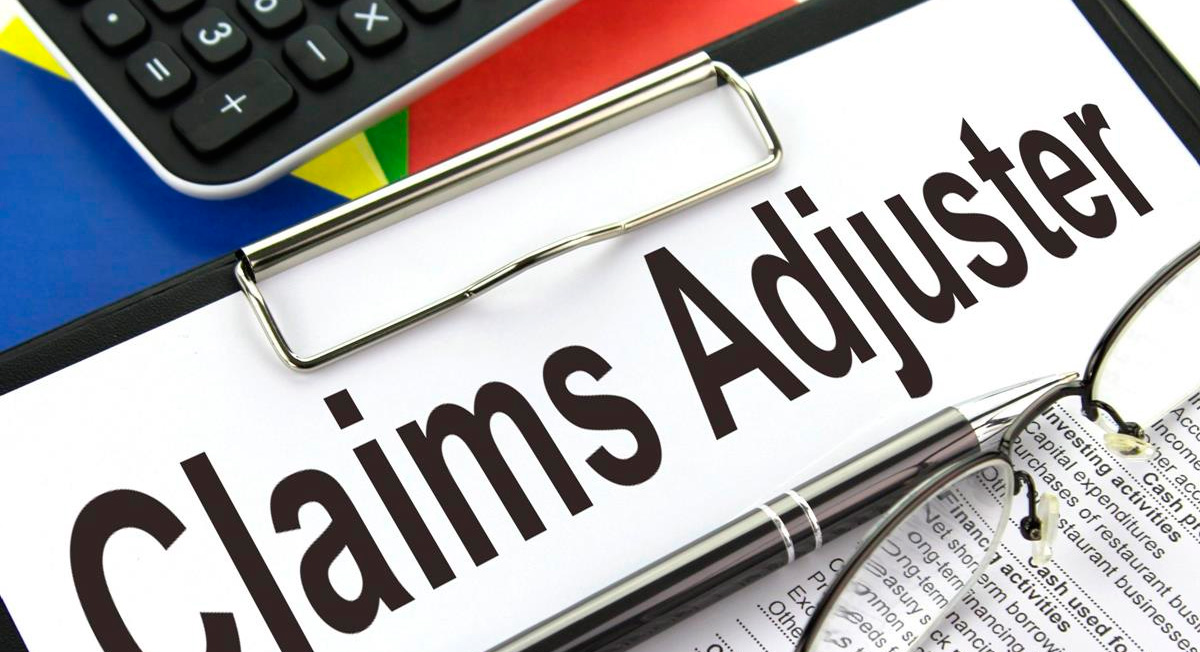 How Much Does a Claims Adjuster Make?

If you’re considering a career in the claims adjusting field, you’re probably asking yourself “How much does a claims adjuster make?” Well, that all depends on what type of insurance estimator you want to become.

They get contracted through insurance agencies to get their customers the proper compensation.

You should note catastrophe adjusters will usually work small side claims jobs when there isn’t a large scale catastrophic event.

How Much Do Insurance Adjuster Employee’s Make? Insurance agencies will hire employees to handle their day to day claims.

Estimators that have been hired by staff members by insurance agencies make significantly less than independent adjusters.

So, the answer to the question “How much does a claims adjuster make?” , will vary based on which path you choose.