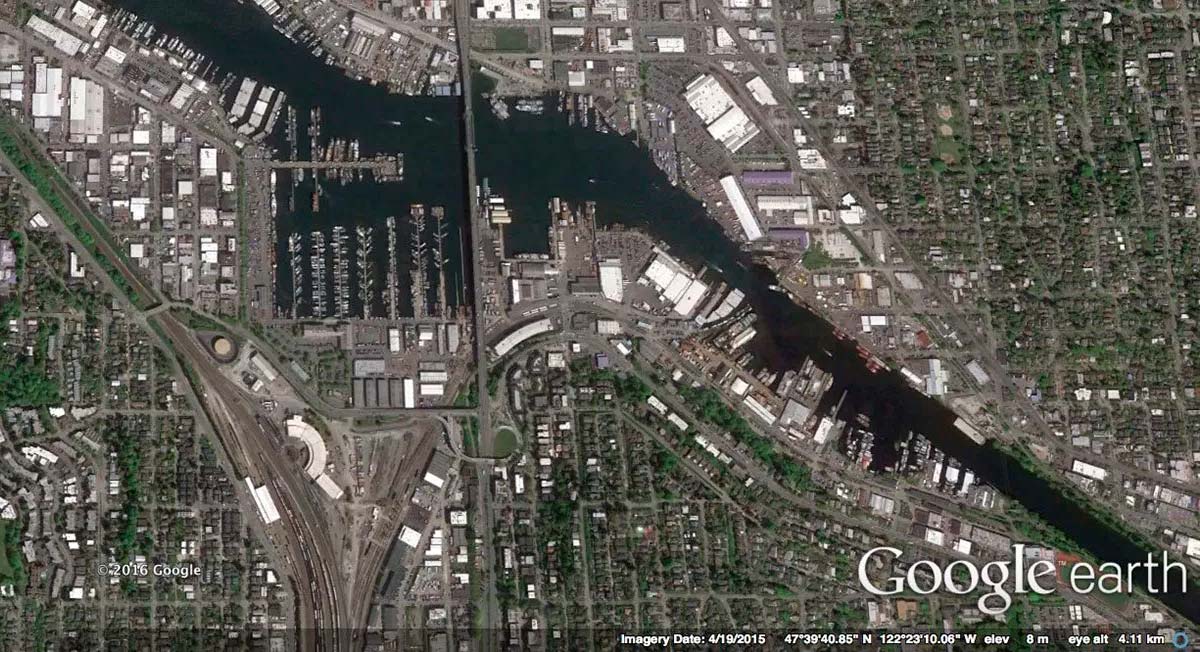 Slip and fall incidents are generally simple when determining the cause and origin of the accident.  Usually, an obvious set of factors that were present at the time of the incident become clear from an investigation or review of photographs, but what happens when those factors are practically invisible?  Weather conditions that may have contributed to the accident could have changed or not be readily identifiable but there are consulting meteorologists to help with that scenario.  Commonly the adjuster finds the contributing factors and identifies where negligence may exist and then finds the comparative negligence factors under which the injured party may have contributed to their own injury.  Facts are gathered and interviews are conducted to help establish a basis for indemnity and an make an appropriate offer to settle.

What if youre missing something from your survey that could end up being classified as an error or omission?

Lets use an example that recently came to our attention on a claim in rural Kansas:

An elderly woman tumbled down a full stair-well into a basement that is located in a commercial office building.  In this case the commercial building is a law office, but that has no bearing on the outcome of the claim or reporting.  The claimant entered through a public rear entry way to the building, allegedly because the front area was icy and slippery, but was generally lost within minutes of entering the building despite having previous employment in the building and previous visits to the structure.  Well assume for all practical purposes the claimant was not a trespasser to the property, and that Kansas common law states licensees and invitees are equally weighted; otherwise owed the same level of care.

After several weeks of pondering, writing, re-writing, observing, assuring the client that everything was okay, and evaluating the initial report, something just wasnt adding up and I couldnt quite put my finger on it, but I had a strong feeling that some pieces were missing from the puzzle.  How could the claimant say she worked in the building previously but was lost?

Many colleagues and associates suggested closing the claim and keeping the client from getting agitated due to the 30+ days the file had been open, but he insisted on asking for more time in an effort to see if any gate to subrogation existed, or what it was that lurked in the background.

The stairwell had the appearance of recent construction which gave way to the potential something else was missing or needed to be discovered.  It was established the stairwell didnt meet the IBC standards of the last twenty years, we knew there was a trove of other information waiting to be discovered.

The claim at hand was located in an extremely remote part of the Golden Grain belt, where the City and County have a collective government, but one in which the information retained for building permits is extremely short., according to the municipal clerk where the incident occurred.  The mayor signs the permits and its questionable as to whether an inspection is even completed.  Due to the nature of this claim, we cant publish the building permit, which only includes the name of the property owner, the amount of the addition (which is incorrect by at least 500%) and the date which the permit was issued along with a few signatures.

Not surprisingly, insurance claim service providers will often find that some information may not be available on the first go-around.  For example, in this location, permits are stored in a filing cabinet rather than on a data system and its easy to flip past a sheet or two of paper.  In any event, even though the permit was made part of the file, it didnt contain any data about what the permit was actually for, aside from plumbing, electric, roof.

On one evening long past normal business hours, minutes away from the last drop of coffee and seconds closer to a nasty e-mail from a brand new client, something sparked us to take a look at a satellite image of the structure, but Google Maps didnt show anything different from the survey.I think the ability to apply modern technology in the adjusting business is really antiquated.  Most folks dont know to peek at the lower left hand corner of Google Earth or the difference between the two pieces of software., referring to Google Maps and Google Earth.

Google Maps provides maps and a satellite image via your web-browser or mobile, but Google Earth is a piece of installable software that can help you browse the entire world, of which the latter shows a small historical date changing selector tool (known as the time slider) in the lower left corner of the image.

By changing the date on the time slider you can access historical satellite images back into the 1990s.  I used this for a tree liability claim a few years ago and found similar success.  My answer was there all along an addition was made to the rear of the building where the claimant entered but the back door was apparently never moved.  It makes sense the claimant did reasonably think she knew the layout of the building, but she probably hadnt entered since before the addition was made.  With a more specific date of the addition, we were able to re-petition the city/county government as to the whereabouts of a permit and they were able to locate document.  Not surprisingly, the insured didnt give up the information about an addition when we originally inquired, nor was it listed in any pre-assignment documentation.  Of course, all this turned over quickly and we were able to provide our client with enough information to help them pursue a very valid subrogation for the multiple failures to meet the IBC code which the contractor-builder was ultimately responsible for, and which contributed to the fall or could otherwise be classified as comparable negligence.

Google Earth is a great way to help justify conditions in a claim, but sometimes the older (or oldest) images are not focused at a close elevation, at least not to the extent that may be useful for claim or litigation purposes.  In this case, it certainly helps to look around the region for aerial photographers who are still in business or have archived their photos with other agencies.  Many of these businesses have built archives by systematically taking aerial photos for wide ranges of land, and they are often in stereo or 3D, which can help to see certain angles otherwise not present in a mono or single film image.