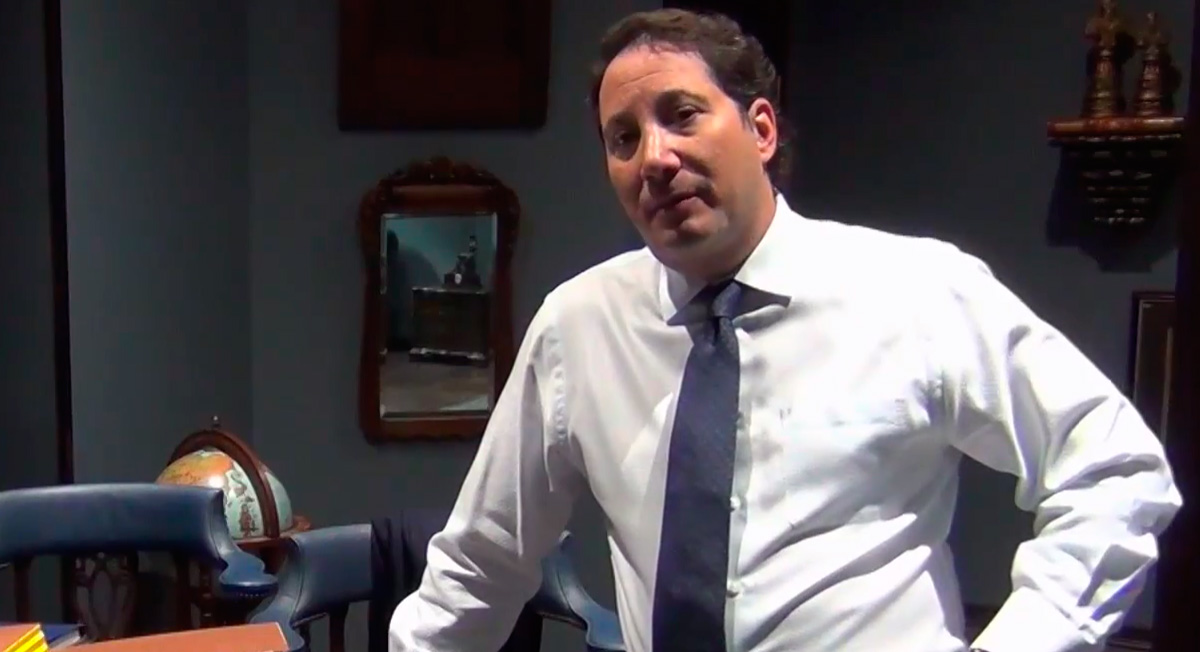 This is Alan Garfinkel and I’ve been practicing hurricane recovery law for decades and actually for more than 25 years and i want to give some thoughts today some tips today on dealing with adjusters and you’ll meet 3 kinds of adjusters.

Now there are three different types of adjusters.

The first type of an adjuster is what you’re most familiar with and that is the insurance company’s adjuster.
You call up you probably have a claim number and or have reported your losses and are now speaking to one of their quote adjusters. Many of these folks are licensed with the state. They have duties and obligations but they work for a company who has an obligation to their shareholders.

How much money in damage you have? What your deductible is? What amount of damage do you have and what percentage of that is caused by this Hurricane Matthew as opposed to Sandy, Katrina, Charley, Andrew, Jeanne et cetera? And believe me that there will be lots of responsibility that’s attempted to be shifted by your insurance company for prior storms.

So don’t get fooled by the word independent because many times they’re not.

Furthermore i will tell you that because of the thousands and tens of thousands of claims that will likely be handled the insurance companies are not set up to process these many claims in this time.

So what they’ll do is they’ll have people come in from Idaho and New Mexico and all over the state.

South Dakota wherever their folks live and they will be asked to assess the damage.

And many of these folks are not licensed in Florida they don’t know what the additional building codes are.

And finally I’ll tell you the next issue which is what’s called a private adjuster.

And remember what i said all contracts are negotiable and so the public adjusters will negotiate with you and they must negotiate one particular term that drives them crazy that i will discuss on the next video.