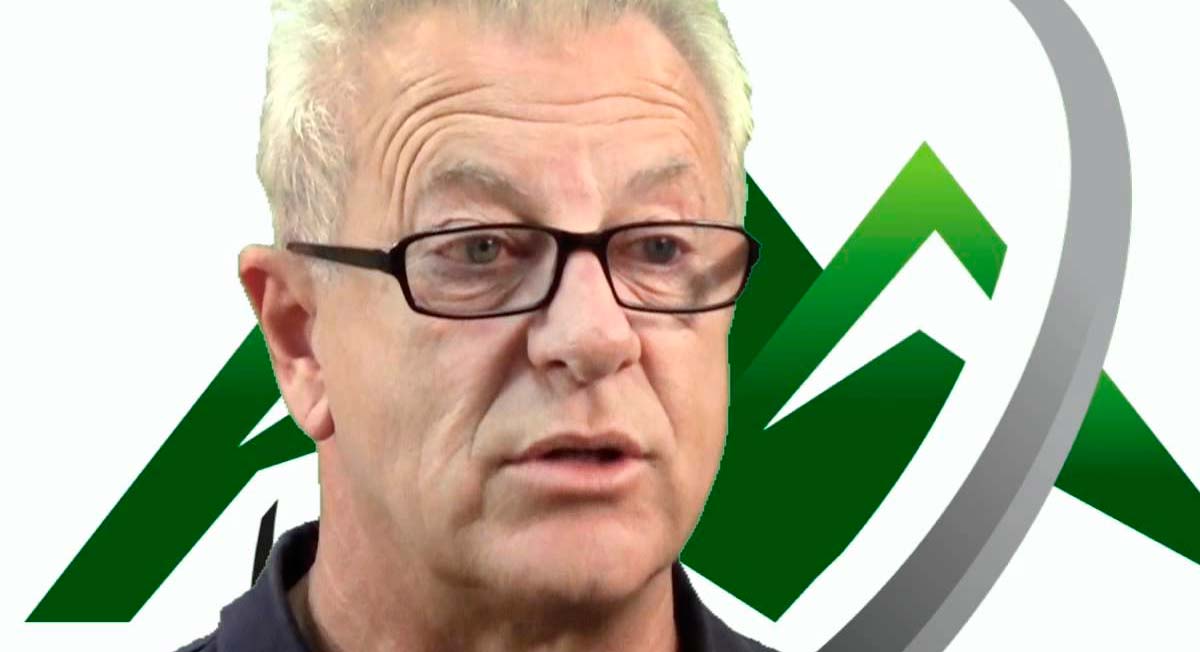 I was digging through some archives of scratch pad ideas for blog posts from a few years ago and thought it would be prudent to spread around a few tidbits of information for getting hired as an independent adjuster. This is by no means a full run-down of how to find employment as an independent adjuster, but explains why its better to enter the insurance claim services business as a staff adjuster for an insurer when theres no viable experience.

There are a few disturbing concepts that have been floating around the claim services business for a number of years.

The first issue is that becoming a catastrophe adjuster (one who works with claims in catastrophic conditions) is a fast way to get rich. Nothing could be further from the truth because nearly all catastrophe adjusters are merely cramming a large quantity of claims into a short amount of time, and this mode of business requires the adjuster pay up-front for his own costs. Costs include fuel, food, and shelter (such as hotel room), along with computer, internet, phone and any other cost incurred through working at a catastrophe location. Its true that you can cash in by jamming in over a hundred claims in a short period, but this doesnt always relay into valuable experience.

The fee schedule (an amount paid to the adjuster based on the dollar value of the claim) is higher than what might be found in a normal claim setting to help compensate for the overhead incurred, but many adjusters fail to recall the exorbitant distance one may end up driving to reach these claims. For example, its not an easy task to find decent housing in a storm ravaged area, and fuel during Hurricane Katrina in 2005 regularly exceeded $5.75 per gallon. Its not uncommon to spend over $80.00 per day in fuel. Furthermore, many of the insurers providing these claims will require that a certain number of miles be included (unable to charge) within a certain distance of any particular area. Its not unheard of to find that billing for mileage is impossible, and adding the factor of broken bridges and closed roadways can make for an interesting scenario.

Another concept is that obtaining a Texas, Florida, or other southern storm state adjusters license is some sort of defacto standard for becoming an adjuster. This is very misleading because adjusting companies who arent operating in states which require license requirements could care less what license you have. Of course, theres nothing that will hurt you by having this license but experience speaks much louder. You wouldnt trust a brand new (or any) sports car to a 16 year old newly license driver who hasnt been on the highway yet, would you?Its true that mots of the storm states require licenses but this doesnt mean you have experience, and you arent going to get experience by merely flaunting the fact that you have a license. Say it with me three times: Experience. Experience. Experience. If you dont have experience directly in the claims business than show the experience you have in a relevant setting, whether it be construction, auto body work, or administrative work.

This also doesnt make up for the fact that lengthy amounts of time might pass between assignments. The other issue with catastrophe adjusting is the market is over-saturated with folks trying to get their foot in the door. Many applicants apply to find an active company to work with but are given less profitable assignments (lower coverage and likely less damage) due to seniority and loyalty from other folks who have been working the same company for a longer amount of time.

My office analyzes the market trends of applicants based on the number and type of resumes we receive in any given period, and the results astoundingly show over 90% of applicants are searching for catastrophic work without much experience at all. Its very alarming to find the majority of those applicants merely forward their resume expecting to be placed onto some kind of storm roster, and its easy to root out the folks who are looking for a quick buck compared to a long term career.

Another option is to become an independent public adjuster but there is a level of difficulty entering into this sector of insurance claims businesses because the majority of independent claim service offices likely expect the employee-candidate to bring a certain book of business with them, or have experience in a particular field of insurance claim services. This is partially due to the fact that the majority of independent adjusters (no matter the field) work for a percentage of the invoice; similar to a catastrophe adjuster. There are some more experienced companies and adjusters who work on a salary basis.

Many offices will also consider training the right candidate to start adjusting auto and/or simple residential files such as hail and wind damages.

Generally speaking, the independent claim offices arent looking to train someone in order to turn a profit. There are only a small number of mid to large sized independent claim service offices in the United States, with the majority being smaller offices that cannot necessarily afford to spend training dollars. Often times, the entry point to independent adjusting may very well be starting out as in intern or by handling administrative duties, or assisting a more experienced adjuster.

One advantage to working with an independent adjusting company (small or large) is the likelihood that experience will be gained in multiple categories of insurance claims. Even if the employee-candidate isnt receiving direct assignments outside of simple auto and residential property claims (or administrative duties) there will be an ample opportunity to join in conferences and read correspondence relative to other claims such as general liability, trucking/transport, and other facets of the claims business.

Independent adjusters also have a large opportunity to be less involved in the adjusting side of the business (that is to say negotiating monetary concerns) and dealing more in the claims side of documenting incidents, which can be a nice change of pace from the daily grind of hail, wind, and auto incidents.

Entering the claims business as a staff adjuster (working on the staff of an insurance company) is undoubtedly the most effective mode of entering the claims business. There are a lot of benefits because insurers are capable of providing rigorous training and experience. Most insurers have such a wide variety of coverage (and therefore claims) they can afford to pair more experienced adjusters with new hires for a better training experience. There is ample room to move into difference coverage areas and independent adjusting companies will be more likely to hire someone with viable experience. Insurers also have very strict standards for handling claims and an incredible amount of resources to ensure that claim standards are followed.

Another benefit to becoming a staff adjuster is obtaining a steady paycheck as opposed to the infrequency and overhead often associated with becoming an independent or catastrophe claim adjuster. Other benefits are likely to include health insurance, retirement plans, and other benefits commonly found through employment with large corporations.

Entering the auto or residential claims adjusting business for an insurer is probably the best entry point for someone without previous claim experience. Even if youve been a general contractor or have experience is a specialized field, it is better to learn the nuances of the claims business at a basic level rather than try to apply specific knowledge first.

One major advantage here is the lowered liability exposure for the adjuster. As an independent or catastrophe adjuster, the person handling the claim (the adjuster) risks their own personal liability to some extent. If a staff adjuster was found grossly negligent in handling a claim (error and omission) then this would likely be covered up by the insurance company. As an independent or catastrophe adjuster, the odds are better the individual person is named in a lawsuit because they were, in fact, independent from the company they work employed by.

The old saying if its too good to be true it probably is applies very well to the insurance claims business. If youre lucky enough to be active for a storm without good experience youll struggle and likely be sent home early. The insurance industry needs qualified people as the market expands and it might be better to think of catastrophe adjusting as the bonus opportunity that comes once every few years once you have the kind of experience necessary to make the most of the situation. Working part time to start on a smaller scale will make a more rewarding experience in a catastrophe, independent, or staff claim adjuster scenario.