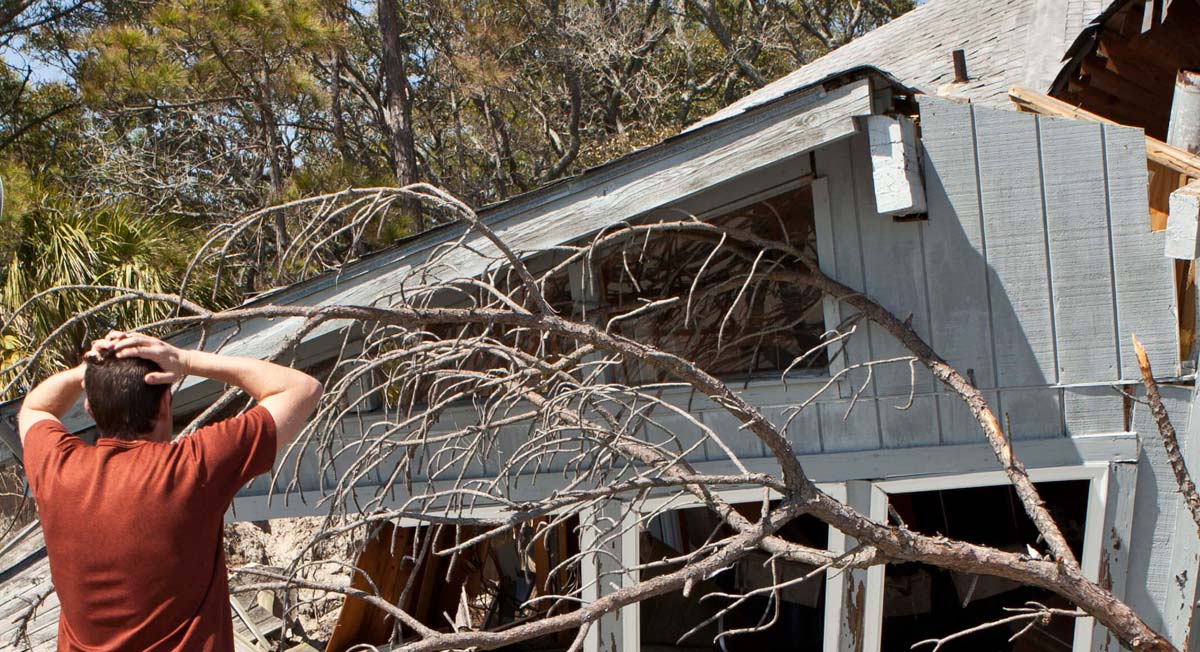 Before traversing into the reasons a residential or small commercial property owner doesn’t need a public adjuster, there needs to be clarity on who a public adjuster is and how they work. In summary, a public adjuster represents your interests for a percentage of your overall claim value. If you’re not keen on how insurance policies work then you’ll likely end up giving away a large percentage of your claim (usually 15 percent or more) or, at the very minimum, tying up cash and time for an unknown and often unreasonable duration. A detailed difference between types of adjusters is located here.

Now that were sufficiently briefed on how public adjusters work well turn to a few of their common dealings:

Public Adjusters spend countless advertising dollars specifically aiming to demean insurers and other types of insurance adjusters. Although some insurers spend a large amount of advertising touting their excellent service with claim handling (which isn’t always the case) it is obvious that these insurance carriers don’t spend a dime demeaning the works of public adjusting companies. There are dozens of videos across the Internet in which P/As intentionally bash the impartiality of other adjusters. There have been advertisements galore when catastrophic conditions are in play. This is a clear indication that public adjusters are predators. They falsely advertise the full truth and facts about several types of independent and staff adjusters by continually bashing excellent track records of most insurers to pay their claims on time. In this regard, Public Adjusters are not much different than the typical school yard bully.Public Adjusters continually create relationships with attorneys and contractors that intentionally use inflated pricing. Its no surprise to us and it shouldn’t be one to you. In order to justify the high costs of this often unnecessary service, inflating pricing is something that is often deployed.

Before we completely abolish the public adjuster lets take a look at where their real place in the world of insurance claims exists:

Lets propose that, for example, you own a thirty six unit apartment building that has incurred a near-total loss peril such as a fire. You know the building isnt a total loss (from the same common sense you used to acquire the property) and you have no interest in re-building from the bottom up, or arguing for something that you know isn’t fair. You have tenants without a place to live, a mortgage to pay, and on top of all this you live several hundred miles across the country with the largest business project or some great opportunity that cannot wait. Hiring an attorney sounds exciting but you know the costs and time exposed with doing so. Essentially, you dont have the time or availability to come deal with the claim yourself or review all the claim documents, estimates, etc. At best, you have a general contractor who can appear but you aren’t even sure if the laws allow your contractor to negotiate on your behalf. Even worse yet, the insurer sends out their newly hired adjuster who spends all of two hours surveying the claim. You know something seems odd about the claim and are going to need some help.

In many cases this is an appropriate place for the public adjuster but there is still one missing piece of the puzzle, and its the one most folks are completely unaware of. Nearly every property insurance policy has an “appraisal clause”, which is a back-stop for issues relating to the “amount of the loss”, and an absolute requirement before litigation can move forward on issues of policy coverage, much less anything else.

Lets assume your public adjuster comes out and negotiates on your behalf, but the insurer outright refuses agreement to the dollar value of the claim the P/A has presented. You’re probably thinking its time to get that attorney involved, but in this case, either you or your insurer can invoke the “appraisal clause”. The appraisal clause requires each party (you and the insurer) to pick an independent (often phrased as “disinterested” or “impartial”) and competent appraiser. The two appraisers will then select an umpire, and if the appraisers cannot come to an agreement on the dollar value, then the umpire will make a ruling. Any appraiser in agreement with the umpire causes the “amount of the loss” to be locked into place.

In this case, its not unheard of for your previously retained public adjuster to be excluded from the list of folks who can appear as an appraiser (or umpire), simply because they work on a percentage and have a valued interest in the dollar amount of the claim.

Practically any reasonable insurer is going to deny the claim value (amount of the loss) originally presented by your public adjuster because his prices were likely inflated to cover the amount of his services. Your insurer knows this and so should you.

Back to Square One.

Now were fully aware of the sequence that often occurs in the claim process. The next question is to determine what options exist in this case. The only real option is to invoke the appraisal clause at the first sign of a major disagreement in the value of damages. Independent Adjusters often work for the insurers, attorneys and other private companies, but many will work outside of their client base (for the general public) for a nominal fee, or with a low cost retainer. At this stage in the claim process you are still going to expend some money over what your claim is worth, or what you originally intended. Yes, its an awful feeling to know you’re in such a position but you’ll save overall because the cost of hiring someone for the appraisal clause is often significantly less than hiring a public adjuster. You’ll also get the satisfaction of knowing your claim is being reviewed by completely impartial parties who aren’t affected by the outcome of your claim.

What should I look for in an Appraiser?

In Colorado, for example, The Department of Regulatory Agencies (“DORA” Division of Insurance) there is a known issue with insurers hiring appraisers (for the appraisal clause) who regularly work for the same insurer. This is something you should ask if your appraiser can look into as part of his appraisal. Even though a simple investigation is usually outside the corridor of the appraisal clause, it doesn’t hurt to have someone who is willing to spend a little time making sure the playing field is fair for all the folks involved.

You should ask your appraiser what his experience with your particular loss (peril) is, and whether they can provide any references or examples of their work before retaining them.

What is the purpose of the appraisal clause and how does it apply to the law?

The appraisal clause simply sets “the amount of the loss” and discussion of coverage under the policy by the appraisers or umpire are generally forbidden because those are issues of contract law. The policy itself is essentially a contract or agreement between you and the insurer. If your claim is question of coverage and not the dollar amount of the loss, you should consult with an appraiser or licensed legal counsel before retaining them for services.

If you or your insurer invokes the appraisal clause, you will likely receive a letter outlining the terms of the appraisal and specifically reserving the rights of the insurer to deny the claim. Nearly all states stand by common law (case law) principles that the insurers right to deny the claim is embedded in contract law but payment for dollar figures settled in appraisal is often required within 30 days, unless the insurer files suit in the proper court and finds an argument to deny coverage for the same under the policy.

If anything, we understand the appraisal clause intends to remove the question of “dollar amounts” in front of a jury or elsewhere for direct damages by a covered peril.

Overall, the appraisal clause is an effective resolution for disputes involving dollar amounts within claims that are valid, but in dispute for the amount of the loss.