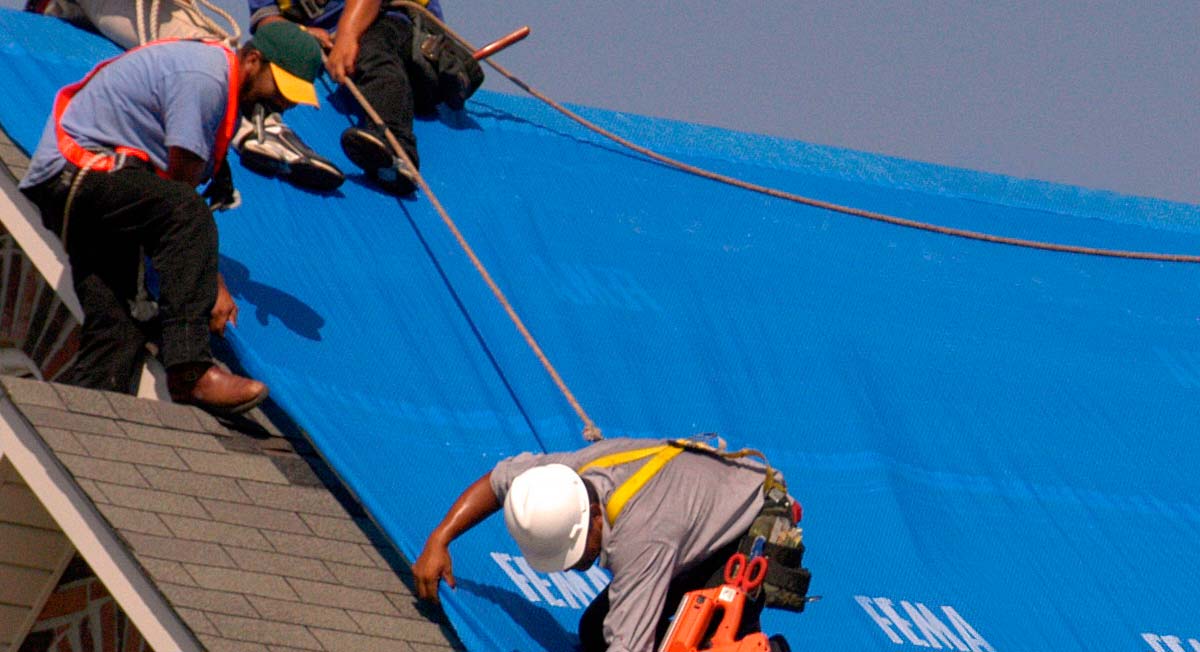 Late last week a contractor using the name Tim Arnold commented and and ultimately asked the ever important question, why?, with regard to our recommendation that insureds obtain three estimates from potential contractors. Maybe Tim will become the worlds most popular roofing contractor after this post but well just have to wait and see. After all, he did manage to get us to produce a full post on the subject. The question grew from a post and other comments on the subject of Roofing Contractors Advertising as Insurance Adjusters, where one comment recommended obtaining multiple estimates.  Special thanks to Tim for inspiring this post and giving us an opportunity to expose dirt on some contractors, although we wont mention any names yet.

Tim partially answered his own question by stating I understand the need for several estimates before any major project is done by a contractor because these costs have many variables such as material, labor and fees. You can get a better idea of fair pricing from several estimates.. Of course we agree with Tim. Obtaining multiple estimates was pretty much the point of our subtle recommendation, made in an effort to combat neighboritis. Tim’s question appears to be raised in the context where contractors have some sort of “agreement” with homeowners prior to the insurers involvement and that’s what were going to address here. Those “contingency agreements” are likely to be the subject of another post.

Rather than amend the neighboritis post well just re-emphasize our recommendation that parties obtain multiple estimates prior to signing an agreement with any contractor.

This is where contractors are really going to dislike us.  Were not attorneys so don’t construe this as legal advice.  Were expanding our recommendation (but do not legally advise) that insureds should obtain estimates from other contractors AFTER they’ve signed any contingency agreement with a contractor.

The bottom line is that over the last two years weve seen an a large increase in files where contractors claim they will work for the amount that the adjuster or insurer recommended.

Lets examine instances where contractors agreed or claimed to work for the insurance companys payout and assume that no discrepancies existed on what was damaged.  Even when adjusters or representatives recommended, and the insurer made payment at or over regional or local averages (read $50 or tear off, $180 for 3 tab shingles, etc.), the contractor did agree to perform the work at the scope.

What happens next with these claims is all but known to the insured, and a profit gouging pit fall for independent claim professionals and insurers everywhere.  Anywhere from one to one hundred and more days after a claim was closed, roof replaced, indemnification made and insured happy as a contractor in a Texas hail storm, we end up receiving requests from our client (an insurance company or administrator) that to reopen the file.

Roofing and general contractors everywhere are submitting supplement indemnification (payment) requests to insurers AFTER the roof was replaced for thousands of dollars without even notifying the insured. Did you just see an elephant walk past your screen? I did.Its simple.  The contractor just claims that hes owed more money after the fact.  Insurers dont want to deal with it and when their plan doesnt work, they go back the insured demanding more money, claiming they wrote an estimate and agreed to work for the figure the insurer provided.  What they didnt tell you is that was only part of the negotiation and their contingency contract was never really worth a hoot (in most states).  Again, a subject for another post.

Fraudulent requests for amended payment are being made by contractors without the knowledge of property owners, and often the payments are requested to be made directly to the contractor.

Independent adjusters hope to keep the business of our clients so its usually in our best interest to oblige their requests, even when we have a hard time submitting billing for our additional time involvement.  Almost all independent adjusters work on a flat-rate fee schedule where insurers expect complete handling of the file from start to finish – even for small instances after the claim is agreed, paid, and closed.  Supplementing a claim long after closure when it was already agreed to is a substantial professional liability risk.

The adjusting company is put in the hot seat of keeping their client happy while the contractors are claiming to “do whats fair”.  Ill refrain from commenting about the insurers and lame duck claim associations that dont stand up to these bogus crooks because they are no longer my clients or colleagues.  The time involved in reopening and adjusting these files is far from profitable. No adjuster or company should be subject to frequent interrogation about old business thats long since passed and closed.

Insurers dont hesitate to send the claim back with the supplement request because they really are too busy for dealing with these matters. Further, they need some outside support to justify additional payments.

There are some real contractors left out there who are fair, but this much is true:  Real contractors dont employ salesman or canvassers, chase storms, inspire neighboritis, travel around with contingency contracts promising to work for whatever your insurer determined the claim to cost, or prey on unknowing insureds.