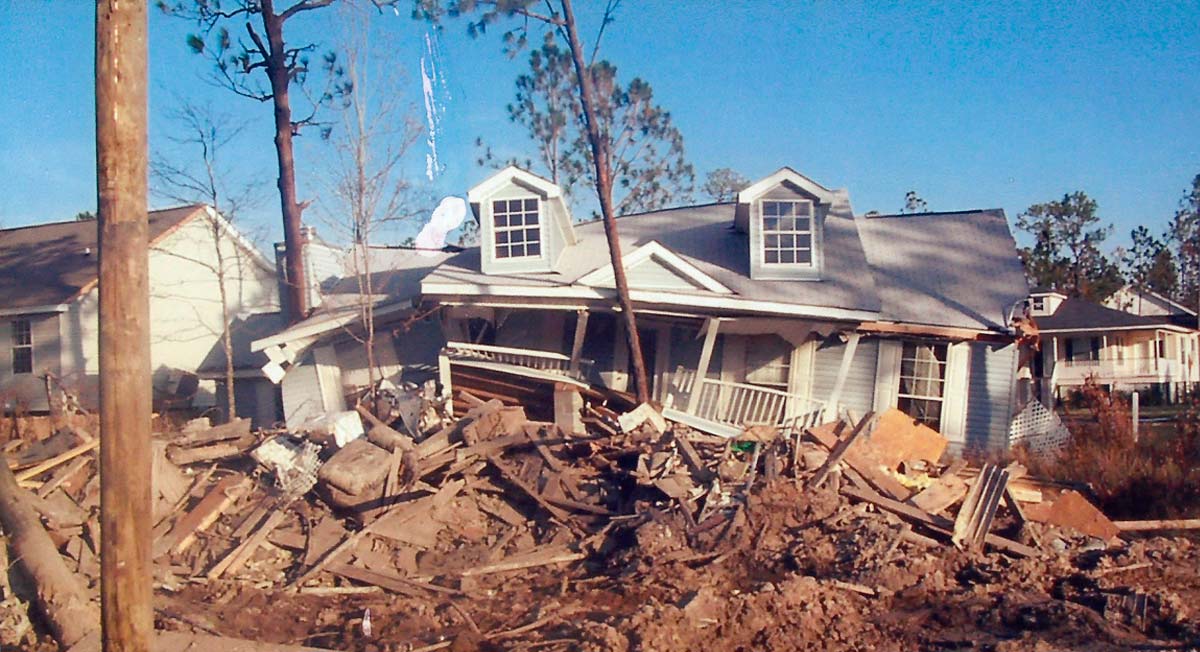 In most states an appraiser can be anyone including an engineer, an independent adjuster, a public adjuster, an attorney, or your best friend.  The appraiser should be independent and impartial from the claim process that preceded invocation of the appraisal clause.   Its important that the appraiser understands the rules and processes through which Appraisal is completed, and have some background on how insurance polices work.  If an appraiser doesnt properly understand the boundaries of appraisal he or she may end up inadvertently agreeing to include damages which are excluded from the policy.  If such submission occurs, and insurer could retain the right to declare the appraisal unfair, refuse to pay the amount entirely and force a lawsuit, although this is rather uncommon.  Conversely, it could expose the appraiser to a negligence or bad faith law suit for misguiding the insured or insurer.

The Appraisal process also provides a good record of facts surrounding the claim and the conditions which brought it forth.  This can be extremely beneficial should litigation follow the appraisal process, however litigation is often limited to rare circumstances post appraisal process.  The primary cause of action in litigation against insurers is bad faith.  Particularly when an insurer initiates the appraisal process, it is because they agree that coverage exists for the damages, but that the dispute is one in the amount of damages.  By doing this, the insurer has acted in good faith and almost always has made some attempt to indemnify their insured.

Appraisal is binding and legally obligates the insurer, generally, to making payment of for the final decision of the Appraisers or Umpire.  Rarely are the results of an appraisal litigated or denied by insurers, but insureds can and have proceeded with litigation for bad faith when the results were less than satisfactory.

It is important that the insured do not engage the Appraisers in the matter and that the two parties work independently from previous decisions surrounding the claim.  The most imperative factor in the appraisal process is that the insured do not contact the Umpire, at any point prior to an award or decision. Such contact would prohibit the Umpire from remaining impartial in the matter and could cause either party to end the process prematurely, and it could create allegations leading directly to litigation; often at extreme expenses to both parties.

Both parties should be aware that all insurance policies exclude coverage for things that are undamaged.  A common dispute brought to appraisal is when only two sides of a structure, residence or commercial building are damaged by hail.  Insured often feel that they are owed to replace all sides and several insurers will stick to the policy which excludes indemnification for undamaged items.  It is likely that the home would be slightly devalued by replacing only two faces of siding, but insurers will inherently argue that no more than two sides (of a square or rectangular home) are visible at any time, therefore no devaluation occurs.  Risking recovery or defense of this matter to appraisal is often misguided and is the subject of much debate in the appraisal process.  Realistically, the two appraisers cannot rule on the matter because it is a question of coverage, not the amount of actual damage.  The situation then becomes probable under tort laws where damages actually occur as a result of the damages that brought the claim forth.  This is different than bad faith and often times it will be more difficult to find an attorney who will sue an insurer on such grounds.  However, insured can and have sued for the same damages under bad faith and made recovery, but the amount is often negligible and subject to the prevailing attorneys award for recovery, usually 30% or more.  In many cases, the insureds appraiser defends the claim by submitting high or excessive cost estimates for the two sides of damage and other items subject to the claim in an effort to cover the cost of the remaining two sides.  This is not even a legitimate way of settling claims but it occurs in practice quite often.

Often times the appraisal process can settle disputes fairly and quickly.  Many disputes are the result of poor communication between parties, or a general misunderstanding about the conditions that brought the claim forth.  Appraisal is most often brought forth due to hasty investigation of the claim by the adjusters preceding the process.  A fair and well planned appraisal process often reduces the insured or insurers exposure to litigation, and provides a more clear point of record for both parties.