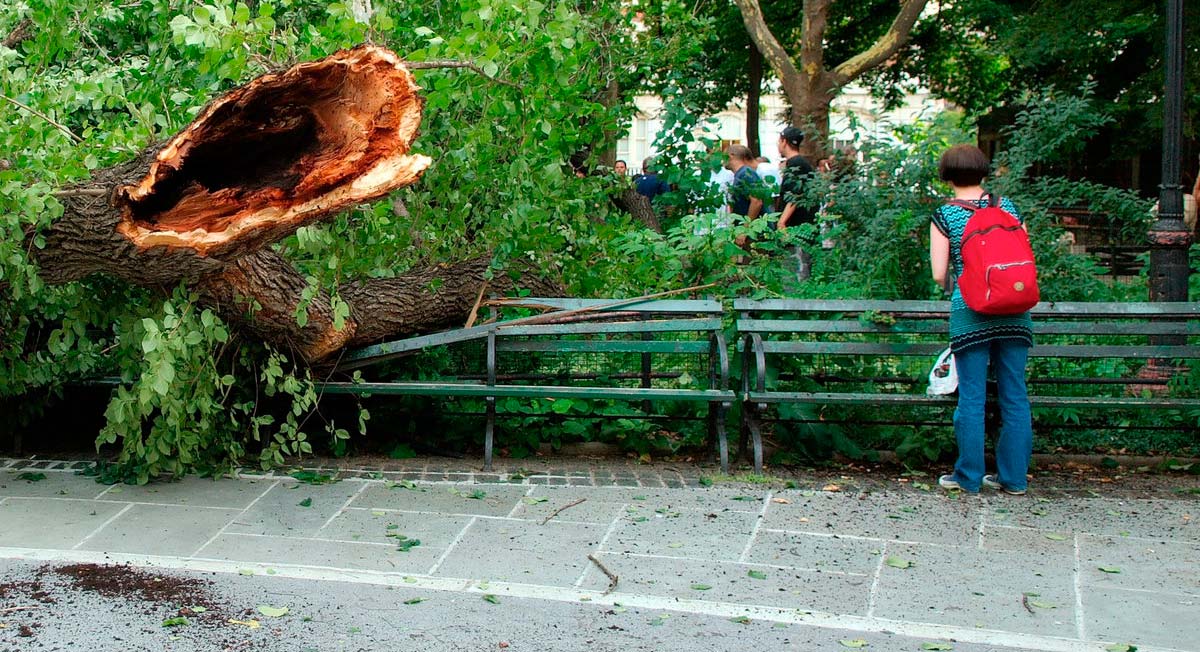 In a brief review, we noticed that nearly all states have passed legislation that refer to Unfair Claims Practices.  Essentially, most states have set forth some bare bone guidelines that force insurers to fairly investigate and pay claims for damages that they are legally obligated to the liability for, or would be legally obligated.  The acts are much more in depth than what meets the eye though.  For example, Colorados statute on Unfair Claim Practices sets out several limitations that include, but are not limited to Failing to adopt and implement reasonable standards for the prompt investigation of claims arising under insurance policies see C.R.S. 10-3-1104(h)(3).

In nearly all cases, the legislature was clear in its intent to protect both first party insureds and third party claimants with these acts.  Well be expanding on this theory in another post but make the point that case law in nearly all states limit a third party claimants right to sue an insurer for bad faith as they are not a party to the contract or policy. This often leaves the Department of Insurance or Regulatory Agency responsible for the policing of insurers when they treat third party claimants unfairly.  A regulatory agency can fine insurers limited amounts, but this doesnt necessarily prevent unfair claim practices to third party claimants.  If a claimant is forced to bring suit upon a tort-feasor he bears an expense for counsel and risk at trial.  None of the funds that are collected from regulatory agency action against insurers can be collected by a 3rd party claimant and most courts limit bringing administrative judicial records or findings into Civil litigation.  At best, a third party claimant is left to attempt recovery for the forced suit from the insurer through mis-guided attempts of negligence per se against the insurer, or the state.  Everyone knows that suing the state could take a decade.

The following represents a more clear example where this circumstance lays.  A 19 year old young man is walking down a sidewalk in a popular urban area, when moderate but not extraordinary winds that frequently happen in the area cause large tree limbs which are clearly dead and originating within the property line to fall.  The limbs cause extensive injury upon the man, extending to partial paralysis and damages upward of $500,000.  The young man does not have health insurance and is subject to pay the bills at his own expense.

The property owner indicates he was unaware about the condition of the tree and his liability insurer takes the position that the property owner is not negligent, primarily because no law exists holding property owners responsible outside of the Consitutional right to be free from injury caused by another person.  The city forces the trees removal and documents the conditions accordingly, but refuses to side with either party and remains neutral to remove their liability in the matter.  The property owners liability carrier has an adjuster review the file and sends another to review the tree.  The adjuster assigned to review the tree takes clearly biased photos which include only a few green leaves in 10% of the frame with blue sky in the remaining area.  The adjuster does not photograph the entire tree and makes statements without photographs to support them.  The injured party hires an investigator because he cannot afford an attorney and obtains affidavits from a neighboring property owner (think reasonable man test) who states that the tree had been dead for years, thereby giving way that the property owner had constructive notice on the condition of the tree.  The insurer is aware of all this and the Regulatory Agency fails to recognize any wrong doing.  What do you you think?  Was the insurer right to deny the claim outright?  Was the regulatory agency correct in its finding that the insurer fairly investigated the claim?

Under current law, the injured party cannot make any attempts to recover for the intentional aggravation caused by the insurer, and at best could sue the State for failing to regulate an extremely costly case.  Could the claimant attempt to bring a cause of action to the insurer on theories of negligence per se?  What do you think about proposing unfair claims practices reform that includes a statutory route of recovery for third party claimants when the insurer had obvious knowledge of the condition but denied it regardless.  Perhaps the threshold could be based around the theory that clear evidence existed the insurer attempted to misrepresent the facts of the claimants case and that it might require a regulatory agency complaint to have been filed in a certain amount of time after the incident.  What are your thoughts on this unique circumstance?