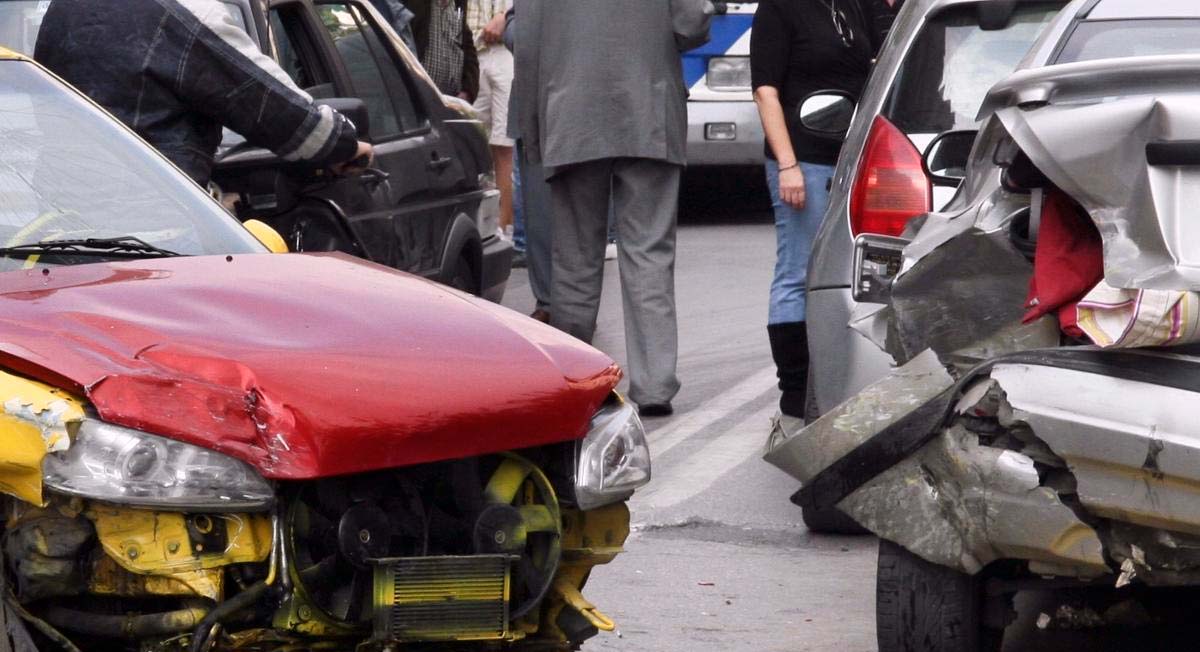 Utah Sen. Gene Davis (bill sponsor) and Rep. Brian King (floor sponsor) intend to radically change third party motor vehicle liability that will have a direct impact on insurance claim adjusters in Utah.  The pair officially co-sponsored Senate Bill No. 197 on February 14, 2014, drafted by Attorney Shannon C. Halverson, which would alter Utah’s third-party claimant liability laws a position that has been the same for more than 20 years, since the issue first became prevalent in the 1990’s.

The law would essentially permit persons of the (newly derived) class to bring a civil suit against insurers (or persons representing insurers) who engage in unfair claim practices related to certain motor vehicle insurance policies.

In lay terms, the insurance policy (contract) forms a relationship between the insurer and insured through a quasi-fiduciary relationship.  The insurer is bound to protect (defend) the insured, rather than defend itself from the allegations of a third-party.  Naturally, if the insurer neglected its duty to act in good faith to their own insured, they would likely incur a civil suit from their own client for breach of contract (the policy) in failing to provide good faith dealings.  As Couch discussed in the early 80s, [t]he duty to exercise due care or good faith is owed to the insured and not to a third party. See 14 G. Couch, Couch on Insurance § 51:136 (rev.2d ed. 1982).  Relevant cases in nearby states (any many others) all read similarly regarding this issue:

A few opportunities for a third-party to bring a claim against an insurer exist, generally under two circumstances.  Some jurisdictions have a common law foundation for assigning the rights of a policy to a third party.  This is a simple assignment of contract, but in many cases, this requires the permission of the insurer, and often involves waiving the rights of an insured.  The parties may agree to assign rights for a number of reasons, but this usually happens under the context of life insurance equity, which can be used as collateral for a loan.

The other context is where an insured might assign the rights of a policy in order to evade having to bring a bad faith suit on his own dime.  Normally, insurers require special permission (or exclude permission) to assign a property and casualty policy, but common law occasionally allows it.  In Colorado, this issue was decided in Nunn v. Mid-Century Ins. Co., 244 P. 3d 116 Colo: Supreme Court 2010.  When a liability insurance company refuses to fund a reasonable settlement, the policy holder can settle the underlying suit and assign his bad-faith claim to the injured person.

The proposed section, 31A-22-322 (Utah Code) states that (1) a person injured by an unfair claim settlement practice, as described in Section 31A-26-303, may bring a private cause of action against an insurer or a person representing an insurer who engages if the practice was made in relation to an insurance policy or combination of insurance policies purchased to satisfy the owners or operators security requirement(2)a court may award(a) actual damages; (b) costs and attorney fees; and (c)if the court determines appropriate, punitive damages.

The statute proposes to change the unfair claim practices within Utah, which already has a very strict Unfair Methods, Deceptive Acts and Practices defined section, under Utah Code Title 31A Chapter 26 Section 303, which would be modified by changing rule (5) of that section to state Except as provided in Section 31A-22-322, this section does not create a private cause of action.

We have to wonder why, after so many years of consistent court opinions, Utah would want to attempt such drastic change in something that inevitably seems unchangeable.  The legislature usually enacts law either at the interest of its constituency or in response to an unnecessary burden being placed on the courts.  Here, we cant see where this would be relieving any burden on the court system.  Quite the contrary, as the judicial branch would be reverted to changing an overwhelming amount of study and common law practices.  On the other hand, this type of legislation would open the flood gates to additional litigation.

Perhaps Utah has a bad faith problem of sorts on their hands, and the regulatory body pushed for the legislation to help curb any issues, but if that’s the case, this can simply be resolved by strengthening their regulatory agency.

In any event, we here at Independent-Adjuster.com find it hard to believe this bill will even make it to committee.  As the old saying goes If it isn’t broken don’t fix it, and we cannot seem to make out where Utah’s current system is broken.  On the other hand, if it does pass and the trend goes viral, it could mean a whirl-wind of effects for adjusters and attorneys across the country.