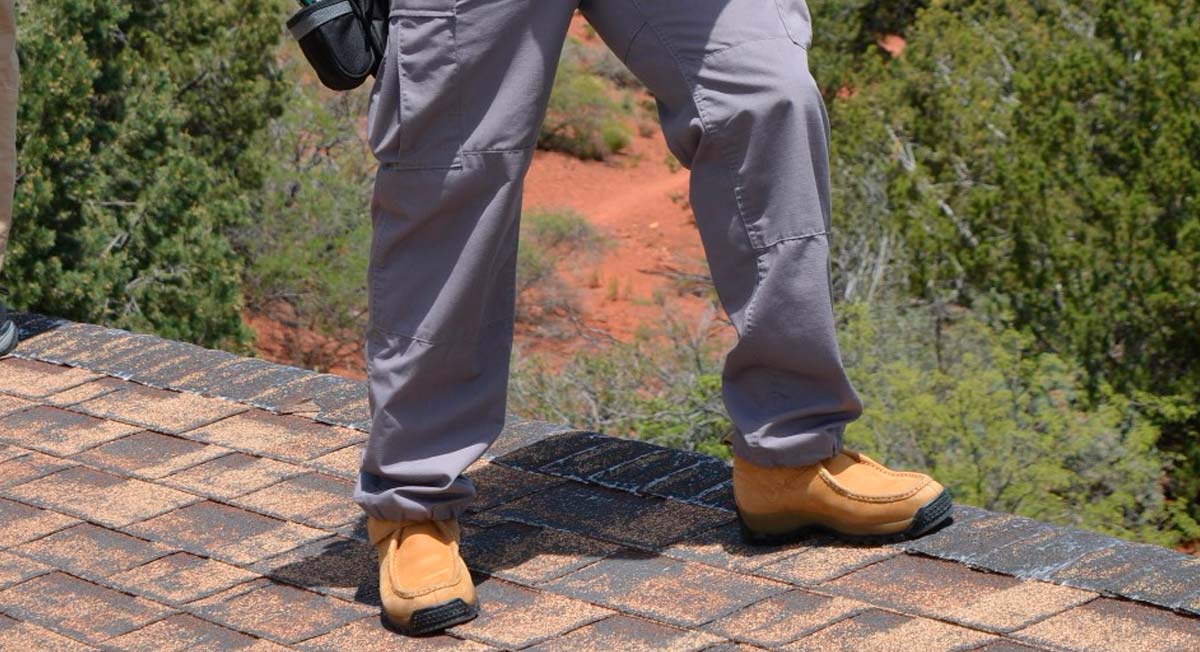 Public Adjuster: An independent person and/or company working to provide loss assessment and claim handling to an insurance carrier, attorney or self-employed entity; not working in a payroll but on an as needed basis.

There really is no easy definition that can be made because an Independent Adjuster is many things; but not always at the same time.  Looking at the phrase within we see independent and adjuster,  (I/A for short) meaning the latter half of the title only becomes active when making an adjustment to something.  What if there is no adjustment to be made?

We believe it is incorrect to reference a party as an adjuster when that person or entity is merely investigating a claim or surveying damages.  Those folks would respectively be called independent investigators or surveyors.  This theory is well evidenced as marine surveyors do not refer to themselves, or within their job community as marine adjusters.

Adjusting actually only happens when two parties disagree on the cost to repair or replace something. For example, on a roofing claim for hail damage a contractor might estimate the cost at $10,000.00 and the adjuster might figure his estimate of recorded damages to be $10,250.00.  In that case the independent person would adjust down to match the contractor,  or adjust up if necessary and warranted by local pricing and other factors.  Its important to realize that that there is often  more documenting of the claim the independent party is handling.

Now you know that not every person who comes to service your claim is an adjuster.   Its a phrase that the industry probably needs to quit using so frequently because it can (and all too often does) end up being a precursor to a lack of trust with insureds and other clients.

This of course leaves the question, if they’re not all adjusters then who or what are these people?   Well there are a few different kinds of folks involved in your insurance claim.

Independent Adjusters really begin each claim as appraisers and investigators.  They make contact and schedule an appointment to review or appraise the damages, then communicate  pertinent information about a file.  I/As  typically bill out on a flat rate fee schedule or by the hour and are initially limited by the carrier claim rep on their duties in an effort to keep costs in control.

The job includes driving to the loss location, scoping a loss (creating a detailed log of damages), photographing the damages, interviewing the insured and/or claimant, captioning (titling) the photos and drafting a formal report of the circumstances, evidence and damage surrounding the case.  This is reported back to the person who originally made the assignment, who happens to usually be the:

Your carrier claim rep might use an I/A service because they:

*There are hundreds of insurance carriers that are relatively small or regional sized.  Their service is just as valuable as any other and we recommend using them because of their highly trained and focused staff.  Those companies often dont have enough claims in highly concentrated areas to justify hiring full time salaried adjusters year round.

Aside from carrier claim reps there are other kinds of personnel involved in a claim but well have to cover them in other blog posts due to the expansive nature of this one.