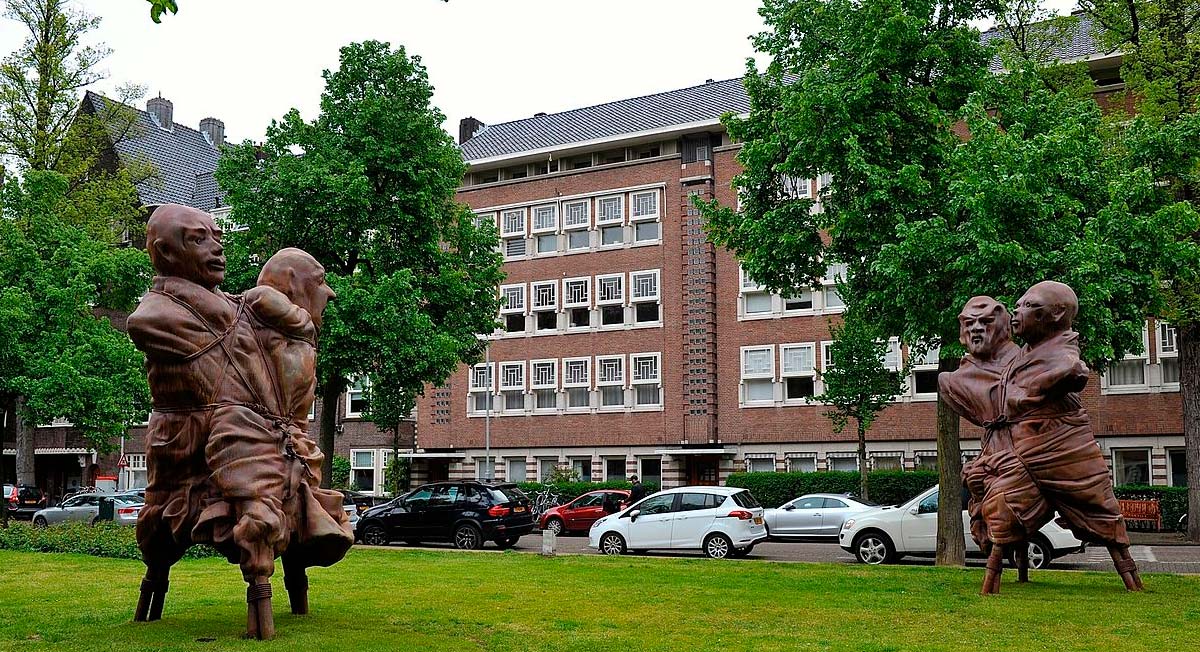 As if the insurance claim profession isnt plagued with enough problems, I came across an obscure article titled Why Public Adjusters are not enemies of Independent Agents, published in March of 2010 by Ronald Reitz, CPPA, on the Insurance Journals website.  After much consideration, the article was undoubtedly written as a stunt to drive web traffic for the Insurance Journal and Mr. Reitzs own business, if not in an attempt to help any unsuspecting insurance agents be removed from their rights to sell insurance for a conflict of interest.  Unfortunately, the article was also a slap in the face to independent insurance agents and public adjusters nationwide.

Although this reply addresses the basic outlying conditions of how Mr. Reitz provides stretch-of-the-imagination conditions and suggestions to independent agents, the underlying fact is that he goes to great length to expose the agents errors and omissions coverage by suggesting the agent gets more involved in the claim process.  The fact is that many insurers prefer their agents stay out of the claim process because they have employed claim representatives with a focus on excellent customer service.

Under the heading Heres why working with a public adjuster can be good for an independent insurance agency and for its customers:, Mr. Reitz goes on to give six numbered paragraphs and a few guidelines which are so far the opposite of helpful, that they actually demean that intelligence of the insurance community.  At best, Mr. Reitz theory on befriending independent agents is an insult that warrants an apology to independent agents, public adjusters and their employees.  We arrived on this conclusion through the following analysis of the article, by the paragraph:

We disagree in full, Mr. Reitz. The article first tries to instill fear in the young and unsuspecting agent by employing a Captain Obvious approach.  Any agent knows that when disaster strikes, his phone is going to be ringing off the hook and that the duty to support his clients will be called into play.  The mere concept that youll have to resolve their fears is the biggest lie Ive ever read on the web.  Although insured may have some fears initially on the claim process, it is highly doubtful any agent would have any ability to even resolve anything at any point in the claim process.  Agents are removed from the claim process for good reason and to revisit the history of how and why claim representatives were introduced to the claim process would be over-extending ourselves into the obvious need for at least some impartiality.

Further, it is shocking to think that any independent agent would fail to employ at least some common sense in protecting his own liability by not adding in his own opinion or interpretation of policy language.  Do you really think that even the most uneducated agent would imply his own personal opinion in determining the plain meanings of an insurance policy?

2.  The article continues on to discuss how customers who have suffered a loss are very emotional and upset, and that they will need emergency services and temporary housing, and that their policy coverages will need to be explained.

While this is true in some claims, it is not the defacto standard for every claim. After spending 3.5 months on the ground at Hurricane Katrina, and having dealt with total loss fires, rarely do insured become upset unless something has gone abhorrently wrong in the claim process.

This may be a shocking discovery to Mr. Reitz, but independent agents actually have to pass a test much like public adjusters and obtain a license in order to conduct business.  The purpose of a test is to require the retention of some insurance knowledge and Im willing to bet the farm that the independent agent licenses require a working knowledge of insurance policies.  Is it the job of the independent agent to make some attempt to explain coverages, and as a person licensed they are more than qualified to handle this on their own.  Agents who think having a public adjuster  to explain the policy is helpful are cheating themselves, their carriers and their insured.  This is nothing more than a bad attempt to get a public adjuster involved at a much to early point in the claim process, and that it is not necessary.

3.  Up next for ridicule is the concept that insured who experience disasters are subject to working with numerous company adjuster, independents and contractors.  The theory of having a PA around for this sole purpose is also raised.

The majority of insurers have made substantial efforts over the years to prevent insured from having to deal with numerous parties in a claim situation.  In the worst case, an insured has a contact at the insurer, an independent adjuster or survey who fields all communication and at least one contractor.  Of course independent agents want to remain neutral and they should do this by staying out of the claim process; any good adjuster or claim rep will explain that the agent has no effect or influence on a claim. A public adjuster may be an advocate for the insured but unfair claim practices laws require all parties to act fairly and advocate the insured.

4.  Mr. Reitz goes on to claim that inadequate coverage is a problem and that the natural thing for an insured to do is point their finger at the independent agent.  This is true and I agree.  Unfortunately the fun didnt end there for Mr. Reitz when he imagines that sometimes, a very skilled and astute public adjuster can find additional coverage within the policy to minimize the impact.

As an adjuster who has experience handling errors and omissions (E&O) claims where an agent was alleged to have improperly addressed policy limits, it goes without saying that this is nothing more than an opportunity for a public adjuster to contact his favorite bad faith attorney friend and sell you off.  Do yourselves a favor and call your E&O claim department so that they can provide a defense for you.

There is no additional coverage available in any policy.  The amounts that the declarations set forth are fact and to the best of my knowledge, no insurer has ever paid in excess of that amount.  Unless the loss was improperly recognized under the wrong coverage there is nothing (as in zero, zilch, nada, $0.00) that even the great legal minds of Supreme Courts justices could wrestle loose from the policy.  When youre at the limit, youre at the limit and insurers have historically defended this to no end; and likely won every single time.

5.  The article continues that during the entire claim process it is common for the insurer and insured to have differing opinions on a variety of issues and that a professional public insurance adjuster will relieve the burden from the agent by answering and explaining coverages, etc.

Plain and simple, Mr. Reitz theory is false. It is true that sometimes, in certain parts of the claim process that the insurer and insured may have differing opinions. The reality is that independent agents are intentionally removed from this process and that they should not engage in discussions with their insured about the claim process.  Agents should relay all information to their carrier about the claim that they receive, but they should protect themselves at all times by admitting nothing.

6.  The last paragraph reminds independent agents that a professional public insurance adjuster is the only adjuster than can represent the insured.

If youre an independent agent, or have an interest in providing your clients with a fair claim resolution, dont be fooled by the article that this response references.  The claim process is simple and independent agents need not risk themselves or their clients to the types of misinterpretation that Public Adjusters create when involved too early in the claim process.

If youre an agent with a substantial amount of clients, you might consider outsourcing or training a temporary person to be your policy expert; someone that has a good understanding and capability to explain the policy conditions to your insured without exposing your liability.